The current nutritional trend is ‘Tracking Macros’, measuring and recording the amount of each of the three macronutrients (protein, carbohydrates and fat) you are consuming. The idea behind this is two-fold. Firstly, it (claims to) allow you to closely monitor how much energy you’re consuming, and secondly, it (claims to) regulates hormones in the body that are responsible for weight loss or weight gain.

The problem is, too many people approach food as ‘nutritional science’, while in reality, it’s about ‘behavioural science’. Sure, counting calories and macros may work in the short term, but a short term approach only delivers short term results. As we discuss in our article
“Why Your Diet And Weight Yoyo And What To Do About It“, not only are short term strategies ineffective, but they actually create physiological changes in your body that make future attempts are changing your body composition more difficult.

“Can I easily do this every day for the rest of my life?”

If the answer is ‘no’, don’t introduce the behaviour. Not only will it not give you long term results, but when you break that habit, it will only go to reinforce to yourself that you’re the sort of person who doesn’t commit to the promises they set themselves – and that’s a slippery slope.

If you’re looking for long term results, and counting macros isn’t something you can see yourself doing for the coming decades, it may not be the best approach. Of course, if the changes you’re looking for are short term (you’ve got a wedding coming up or you need to reduce weight for a sporting competition etc), then this may be a great strategy for you. Just bear in mind that nothing comes for free, and short term strategies leading to short term success almost always result in long term failure.

This is one of the reasons that we have previously written about the uselessness of weight loss advice that tells people to just “burn more calories than they consume“. The problem isn’t that this advice isn’t accurate. It’s that this advice is useless. And it’s useless because it tells people WHAT needs to happen. We need to know HOW TO MAKE IT HAPPEN. We need to know how to create behaviour change.

Let’s move on to the physiological. Let’s pretend for a moment that you live in a test tube in a lab, and that your mind and your thoughts and your behaviours are controlled by wires entering your brain. In this fictional world, we’ve removed psychology from the equation.

Will counting macros be effective then?

So, if the science is so sketchy, why do some people achieve success with counting calories and macros? Because it’s an IMPROVEMENT on what they’ve done before. If you go from having NO set plan of how to eat, to having SOME set plan of how to eat, there will be an improvement. It’s not difficult to improve from zero. But once again, we question the sustainability. And in the end, we’d rather you be ‘quite healthy’ forever, than ‘super healthy’ for a couple of weeks.

Sure, we’ll admit that counting macros may work on a psychological level for some people. But the segment of the population who’s wired for a life-time of weighing and measuring is small. Very small. Let’s say 5% of people are wired this way (and they have enough willpower to call on day after day, year after year), and 95% would be better suited to long-term automatic habits – cruise control, without the exhausting need to constantly draw on willpower. Why then is the field of nutrition coaching so heavily weighted towards the minority? Because it promises short term results. And that’s what people want. Instant gratification. The problem is, instant gratification is virtually never permanent. What we need is a behavioural approach.

Range of Motion Nutrition Coaching offers a one-on-one behavioural approach to improving your nutritional habits. We recognise there is MUCH more to nutrition that the science of food. In fact, it’s more about the science of the mind. It’s about creating positive changes to people’s habits that are sustainable for the long term.

We use one-on-one consultations (in person or video call) with your Nutrition Coach to guide you through the process of finally building healthy, sustainable, long-term nutritional habits.

By building habits, we remove the need for discipline and willpower, and put healthy eating on autopilot. 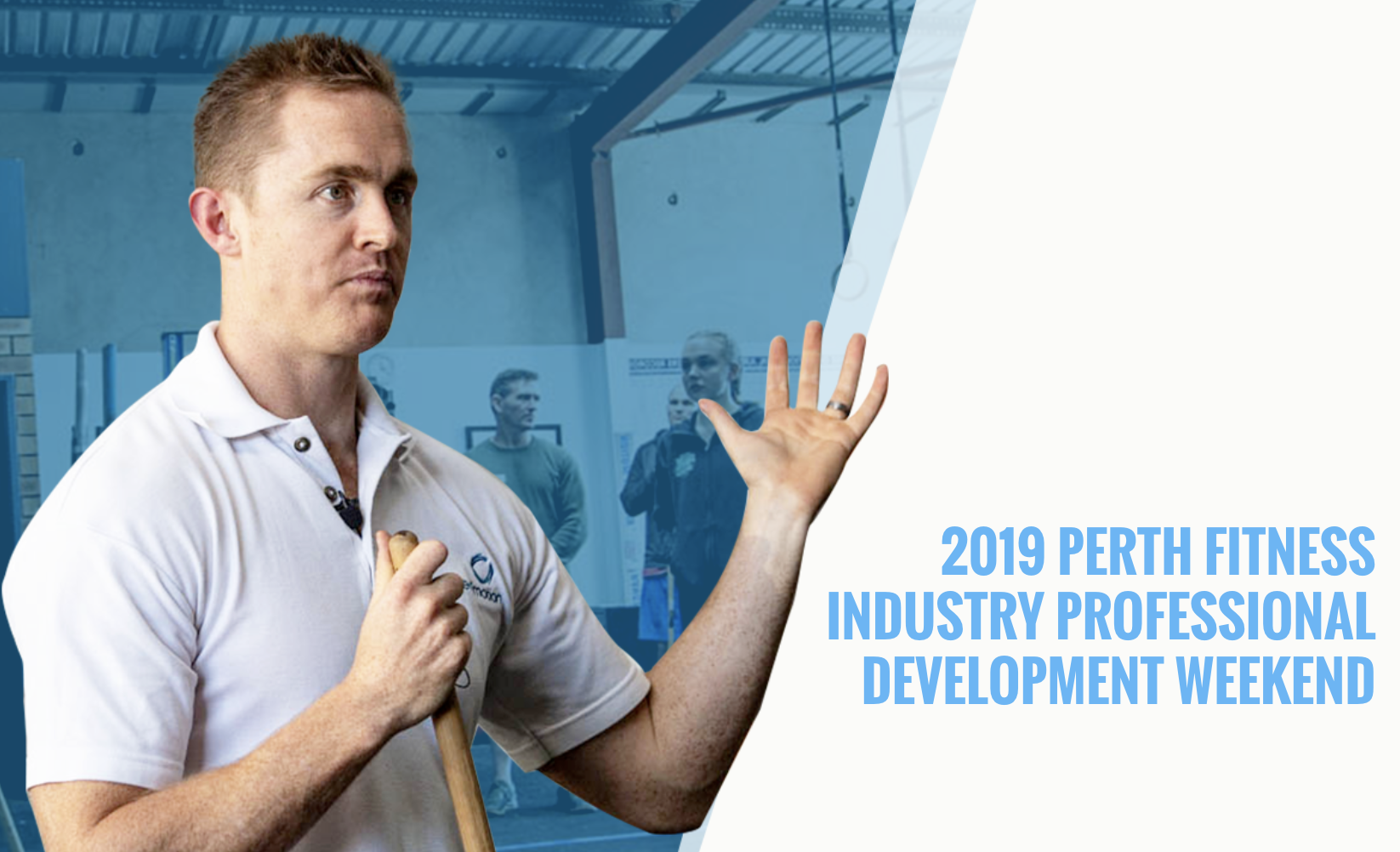 With 25 interactive and theory based fitness and business modules, this event will allow you to both super-charge your expertise as a Fitness Professional, and give you all the tools to build a highly successful and impactful Fitness Business.